Each season Gymnastics PEI celebrates its finest gymnasts and most dedicated coaches, judges, and volunteers by hosting the ADL/Sport PEI Achievement Awards.

The 2010-2011 season’s awards were held in September at the Summerside Saultos club. 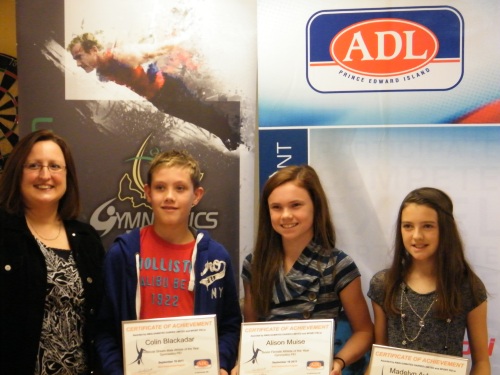